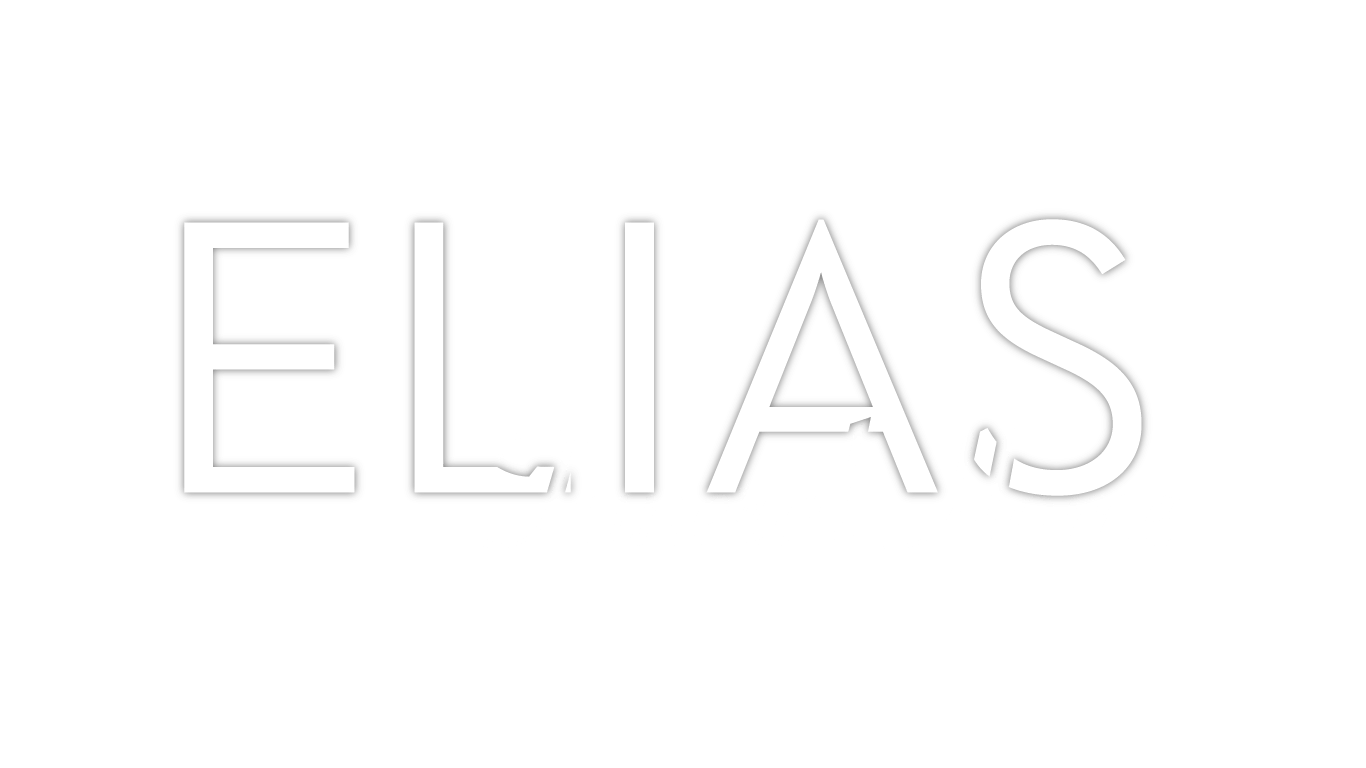 Our family, serving yours.

Don Elias, a life long resident of Streator, was born to William J. and Laurie Elias.  He was a graduate of Streator Township High School Class of 1961.  He is the father of two sons, B.J. and Jake Elias, both funeral directors at the Elias Funeral Home.

He graduated from Worsham College of Mortuary Science and has served the community of Streator for over 40 years.

Don has been active with many community events and clubs, including: Streator Country Club, the William C. Shiffbauer Center for Performing Arts at Engle Lane Theatre, Streator Benevolent and Protective Order of Elks Lodge 591 and the Streator Rotary Club.

William J. Elias II, "BJ", named after his grandfather,  was born on June 13, 1968 in Streator, he and his brother Jake are the 4th generation's at the Elias Funeral Home.

BJ is married to the former Alison Moore, they were married February 26, 2007, they have 2 children, son Blaine D. Parcher and daughter Devin F. Elias.